Be one of the startups accelerated by La French Tech

10 French and Israeli startups selected for the challenge 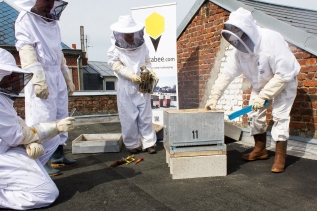 Winner of the following prizes 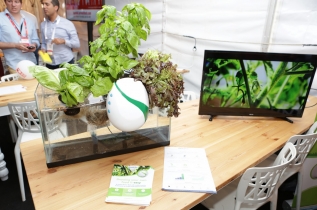 Winner of the following prizes

A smart device that'll enable anyone to become an urban hydroponic farmer. 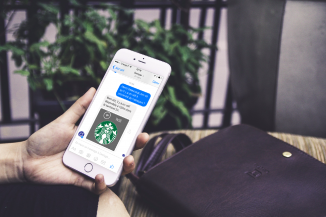 Winner of the SNCF challenge

The first travel bot in Europe. Destygo provides instant access to a personal travel assistant that will suggest and book hotels, flights, B&Bs and other travel-related products. 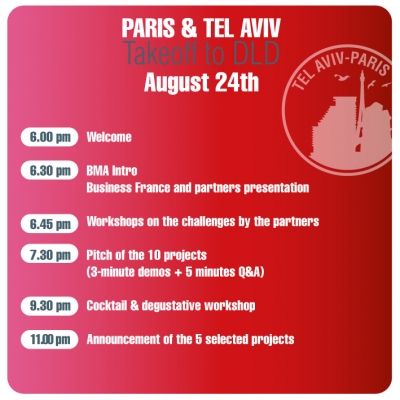 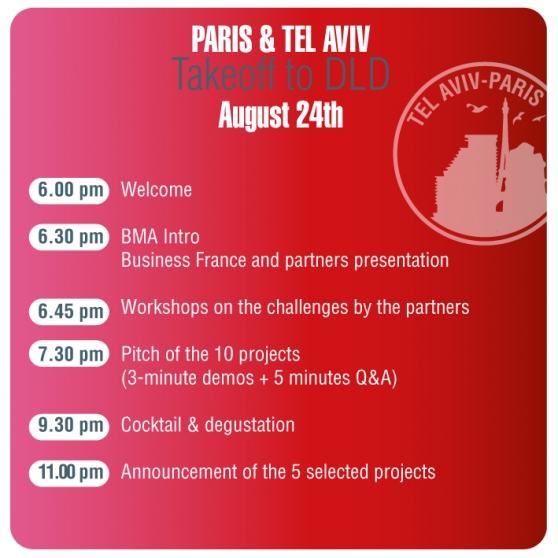 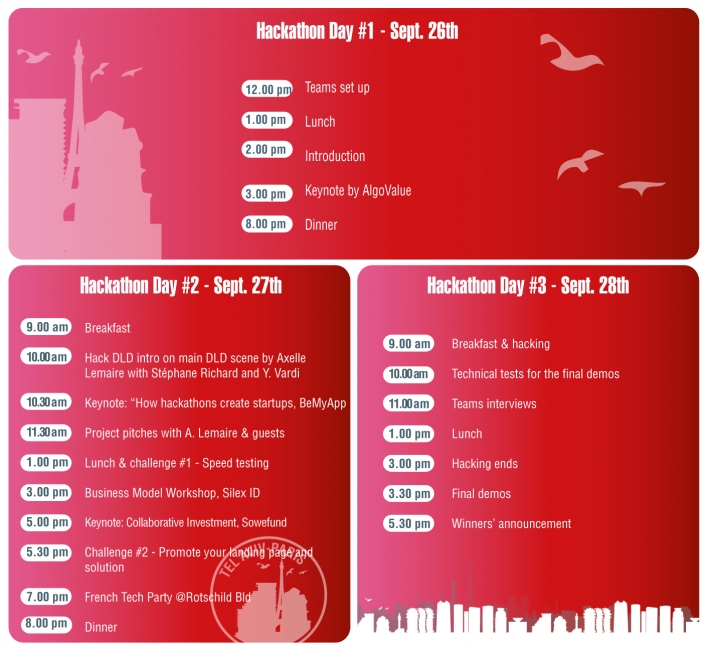 48 hours to test, promote and code at DLD Tel Aviv. 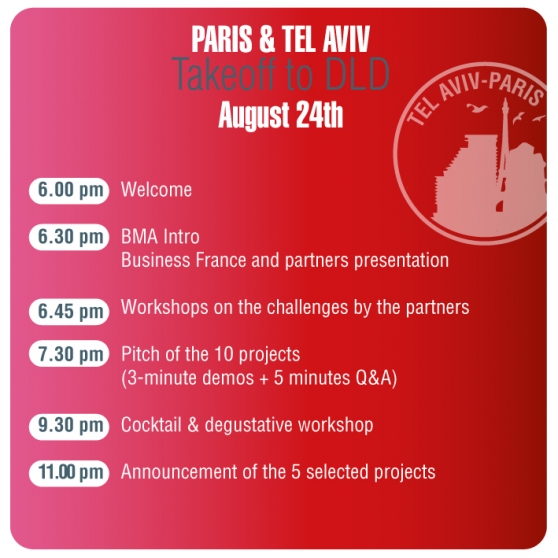 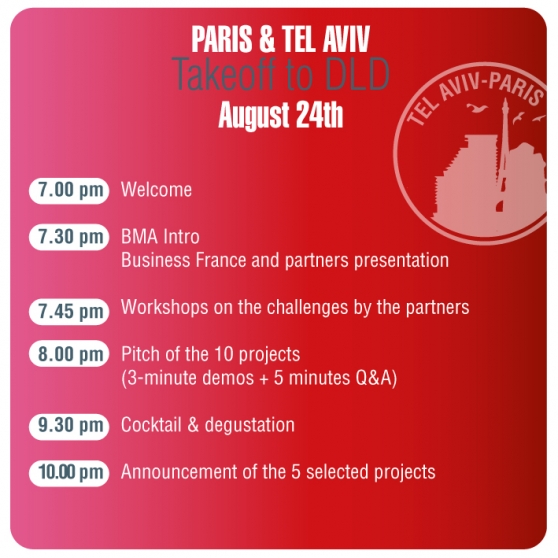 THE 10 INCUBATED TEAMS GET TO WORK

How can we rethink mobility? How can we improve mobility with user-friendly applications or AI solutions?

What new digital tools can we invent for cryptocurrencies? How do we connect fintech to AI? How can Blockchain impact the fintech scene?

What clever projects can you come up with using IoT technologies? Where do AI and IoT meet?

In addition to the three topics below, we welcome any project with AI, as we have a number of AI partners onboard. Your solution can be a software, hardware or a combination of both!

Make things, apps, assistants and processes adapt to you.

Build your own conversational bot, thanks to recast ai.

The use of Artificial Intelligence is welcome for all projects. Here are some AI technologies
that will be made available for Hack DLD.

La French Tech will reward the best French project with an invitation for 2 team members to live the CES experience in Las Vegas in January 2017. This includes a round trip to Las Vegas, housing, access to the trade show and a VIP invitation to all La French Tech @CES events

La French Tech will reward the best Israeli project with an invitation for 2 team members to live the CES experience in Las Vegas in January 2017. This includes a round trip to Las Vegas, housing, access to the trade show and a VIP invitation to all La French Tech @CES events

One project will win a 1-month licence to the Enterprise Valuator and our consulting package to valuate a startup, review the assumptions and provide a full valuation report.

To the best submission for the SNCF use case:

The event is covered and attended by more
than 180 journalists from leading media.

Early-stage startups interested in one of the themes and the opportunity at DLD Tel Aviv.

Do you have a great idea linked to mobility, IoT or fintech? Are you a strong developer? An innovative designer?

Join others around a project you want to develop for Hack DLD.

Your mission from August 25th to September 26th: bring your concept to life, start thinking about your prototype, create an InVision mockup thanks to the resources, experts and webinars offered throughout the incubation.

La French Tech is a quality label by and for the French startups and entrepreneurs, designed to make them proud and more visible, under the same banner.

La French Tech is a thriving community of diverse actors involved in tech (entrepreneurs, engineers, designers, investors, tech lovers, and public operators like BPI or Business France) in all sectors (digital, biotech, medtech, fintech…). Among that community are champions like BlaBla Car, Scality, Netatmo or Drivy. There were 97 deals in the first few months of 2016, confirming France’s position as the startup leader in Europe.

La French Tech is a movement illustrating the changes taking place in France at the moment: people are greater risk takers (37% of the French would like to create their own business) and a lot has been done in recent reforms to make things easier to invest in our country.

Last but not least, La French Tech is about being open to the world and welcoming foreign talent: the French Tech Ticket Program was launched in 2015 and aims at international startups that wish to set up in France. The first edition received 1,372 applications from 90 countries, while only 23 projects were awarded a French Tech Ticket.